These Are The Cutest Dog Breeds According To Science (Photos)

...We turned to an ancient algebraic equation called the ‘golden ratio’ as our methodology. The golden ratio is an equation that’s used as a way to better understand what makes some things more visually attractive. It’s been famously used by Michelangelo and Dali in their art and design, but in modern times George Clooney has been revealed as having a face that adheres closest to the golden ratio – making him scientifically the most handsome man in the world. So, it seemed the perfect choice for being able to rank the looks of our pets and pooches.

In our study, key points on the animals’ face, such as ears, eyes, the tongue, and nostrils, were analysed and compared to the ‘perfection’ of the mathematics outlined by the golden ratio.

Although perhaps not the cutest pet (according to science), dogs are undeniably the most popular pet choice around the world. With so many different breeds with so many different looks, we wanted to delve deeper into the data and reveal the cutest breeds. With that in mind, we took the 100 top dog breeds and analysed them to discover which one adheres to the golden ratio the most.

The data shows that it’s the Dalmatian, made famous from the Disney film 101 Dalmatians, that is officially the cutest dog breed in the world. The Irish Water Spaniel, the largest of the spaniel breed with brown curly fur, comes in second place and the Wire Fox Terrier, with distinctive wiry fur and folded ears, is the third cutest dog breed. 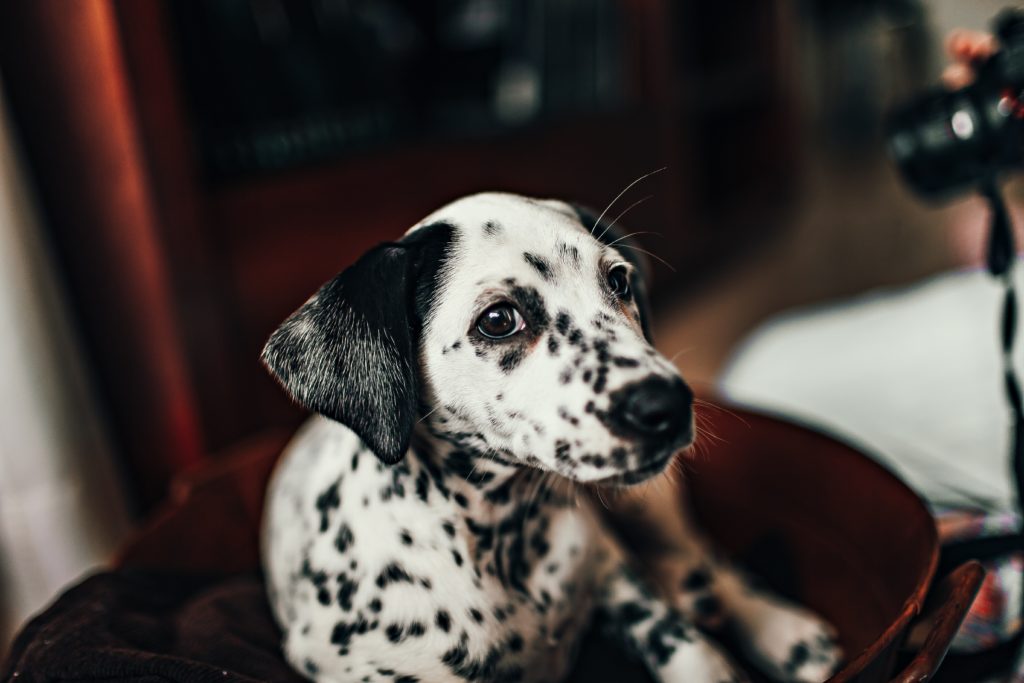 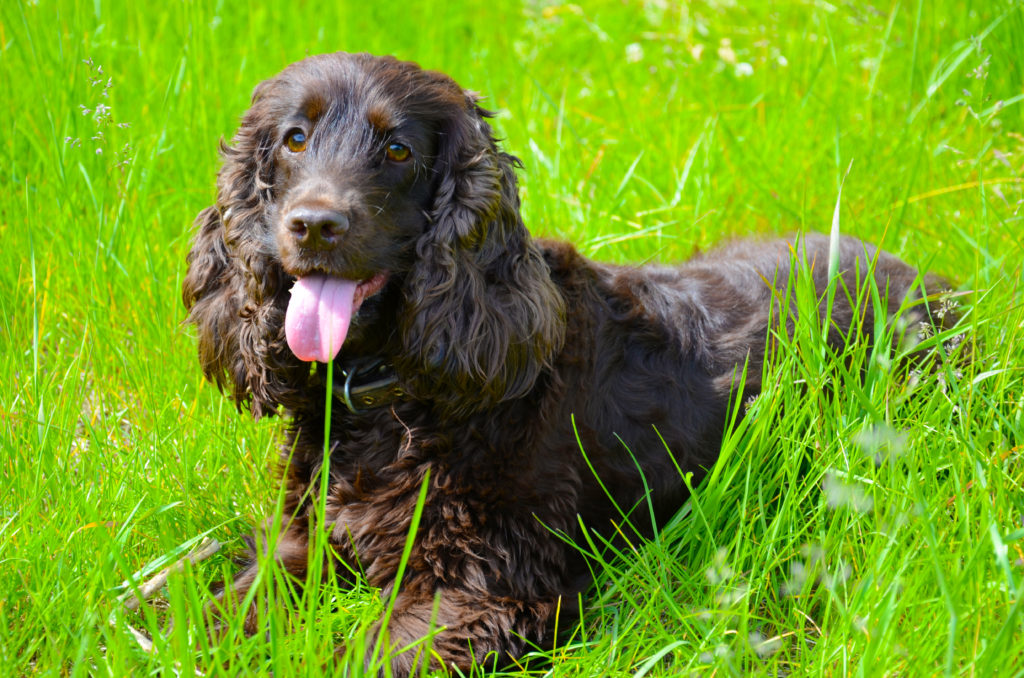 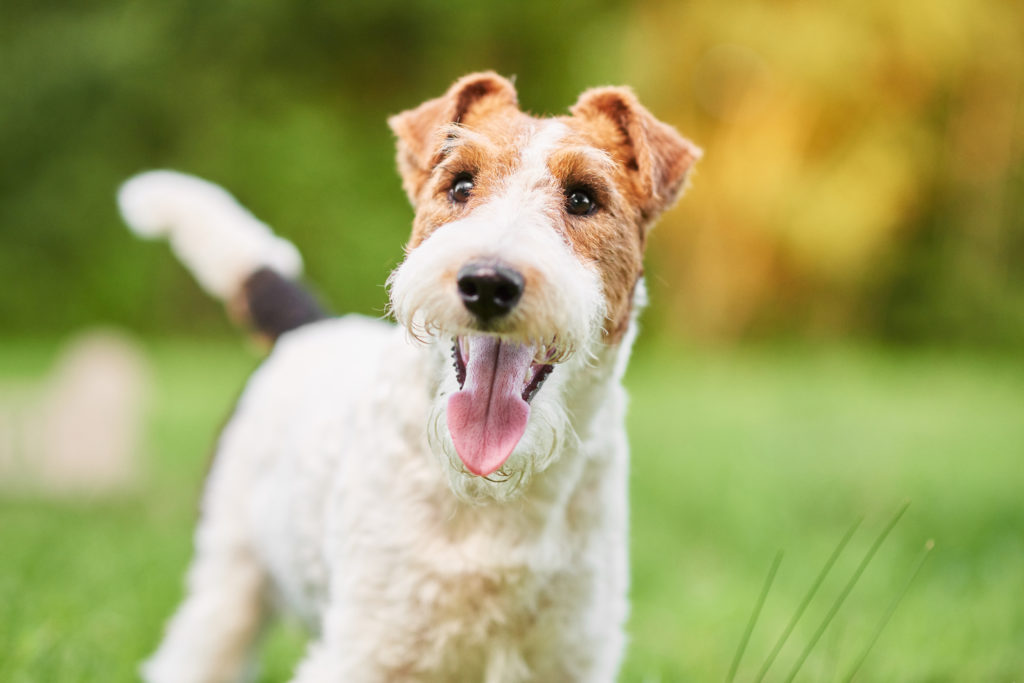 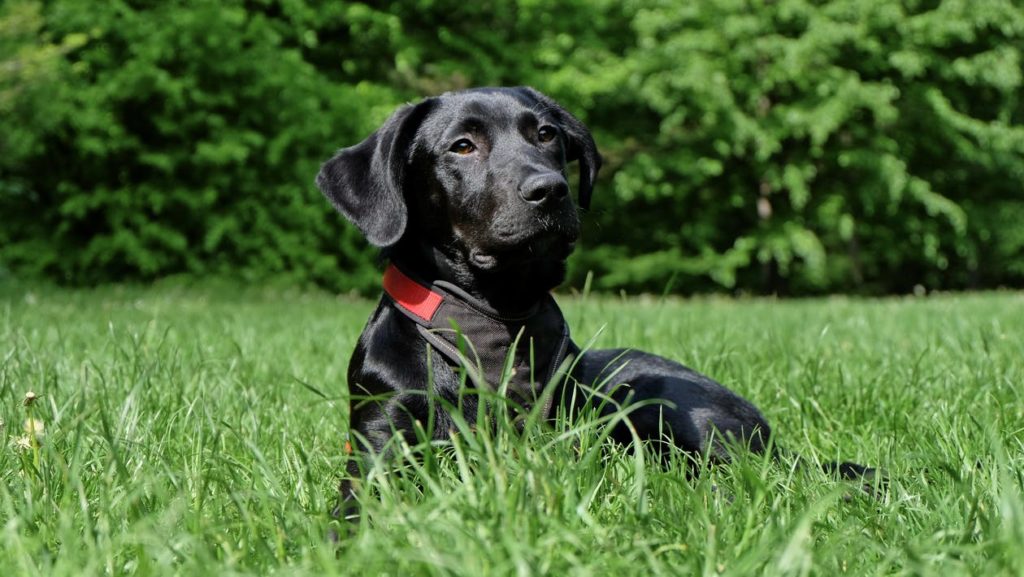 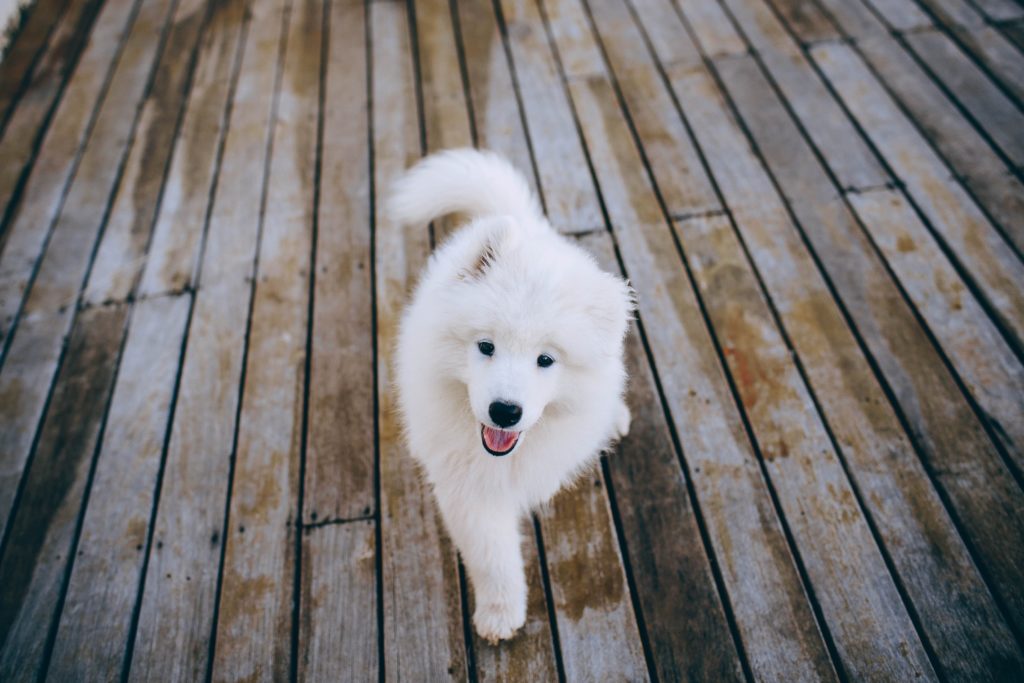 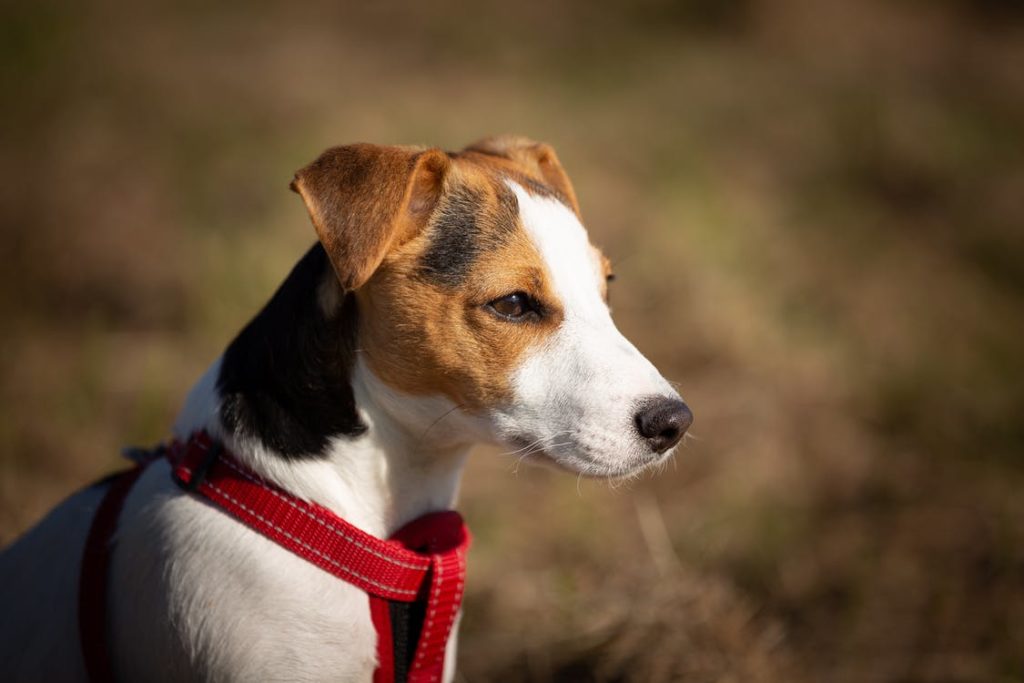 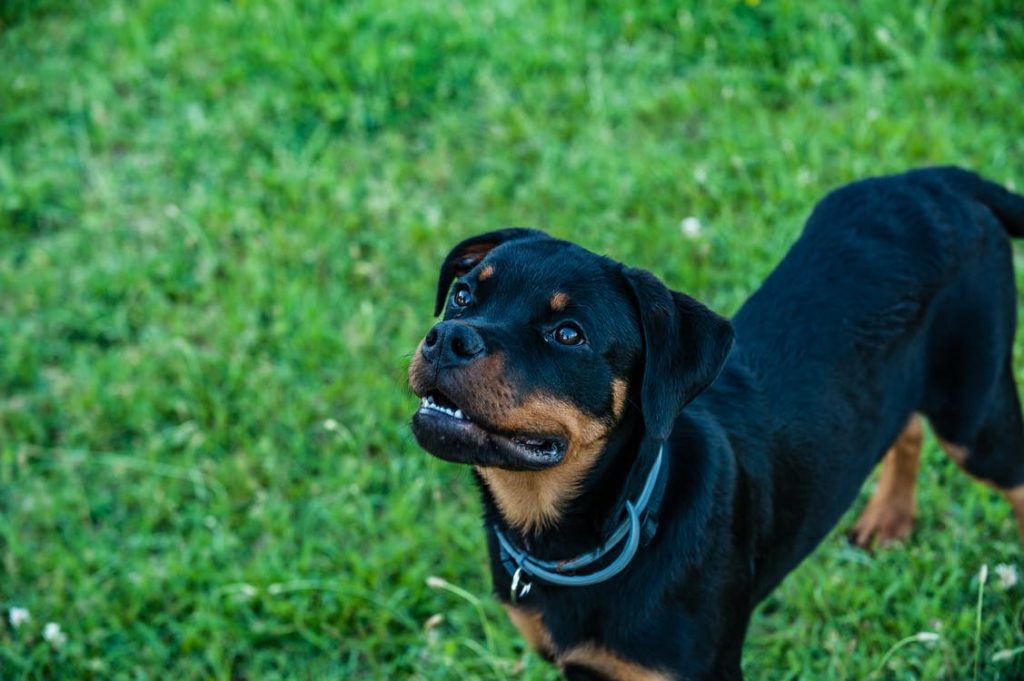 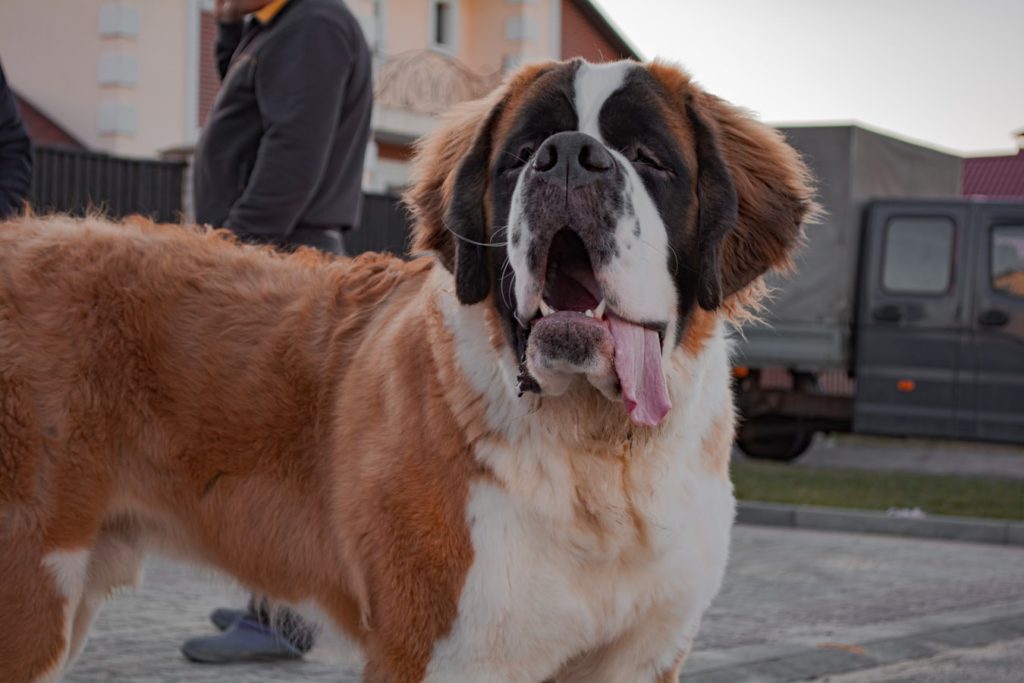 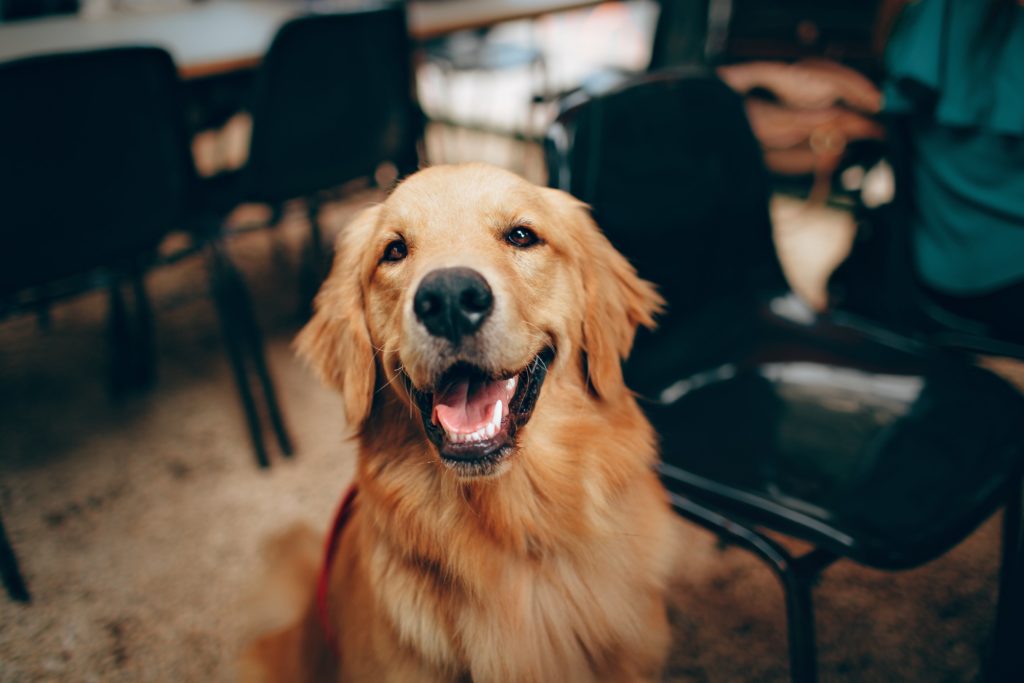 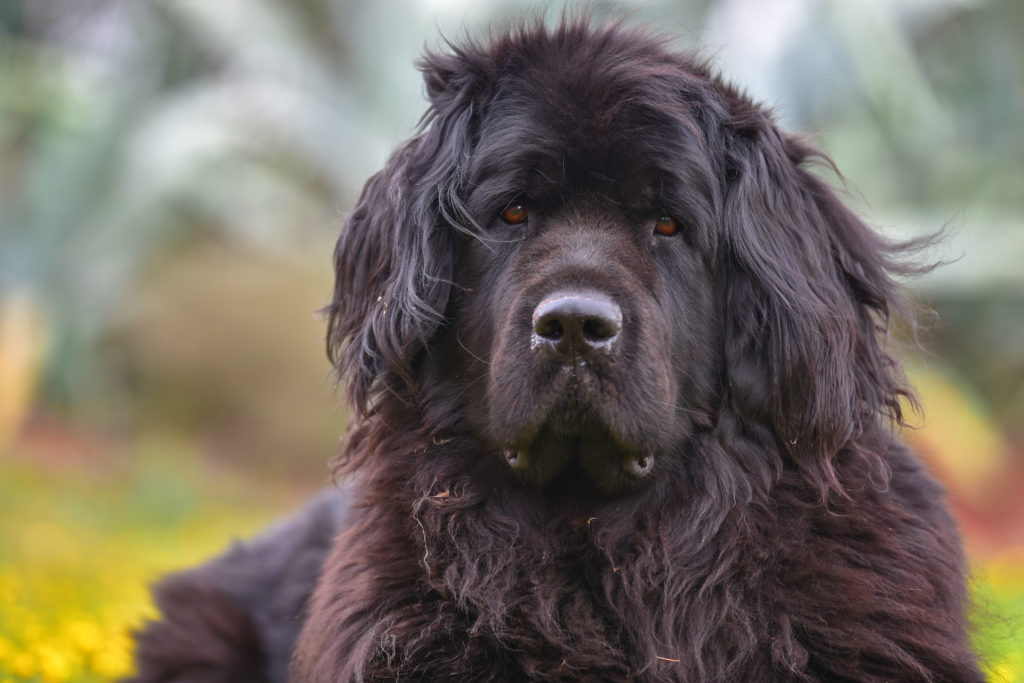 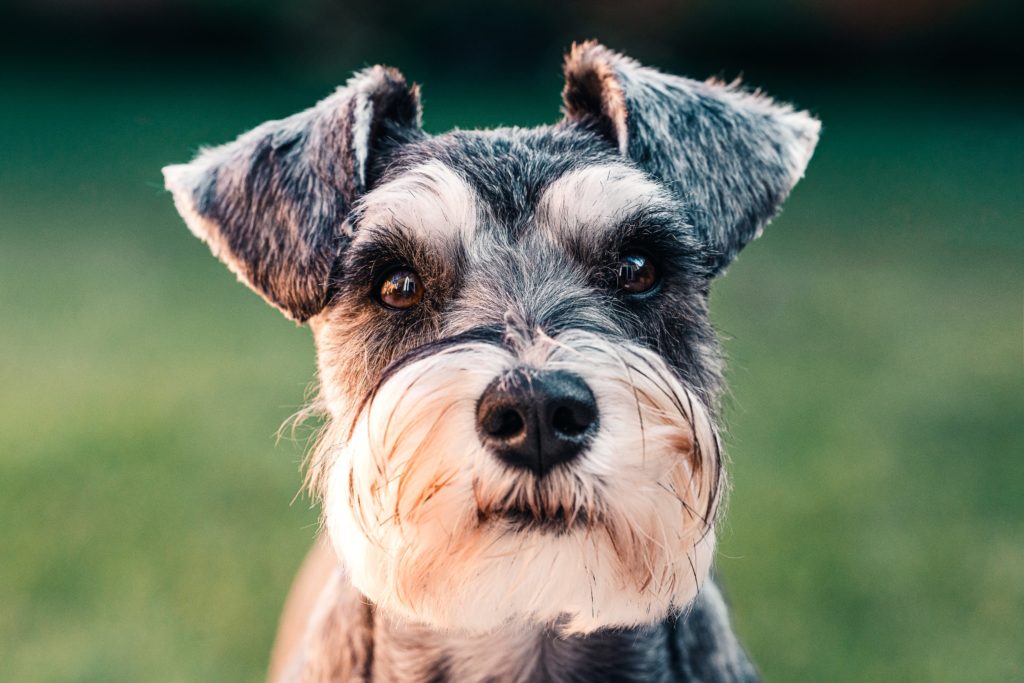 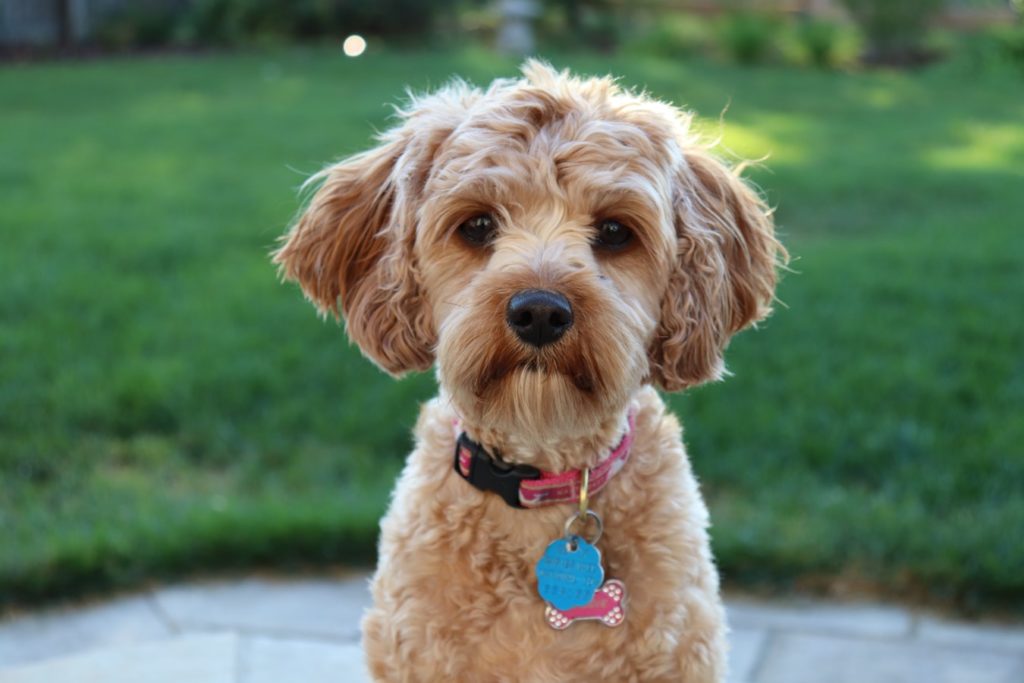 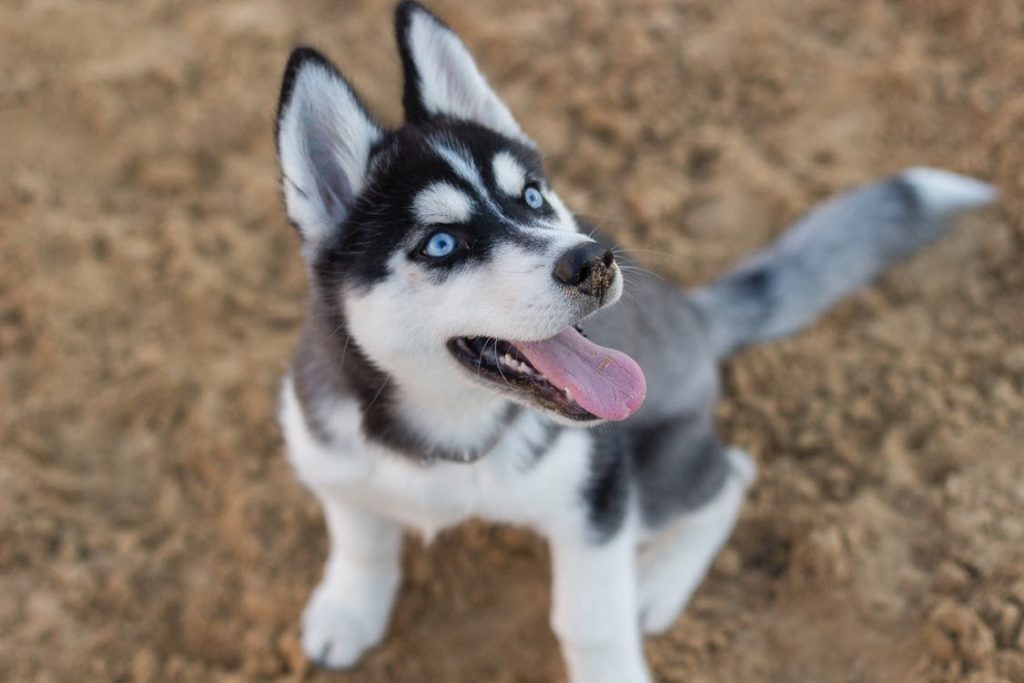 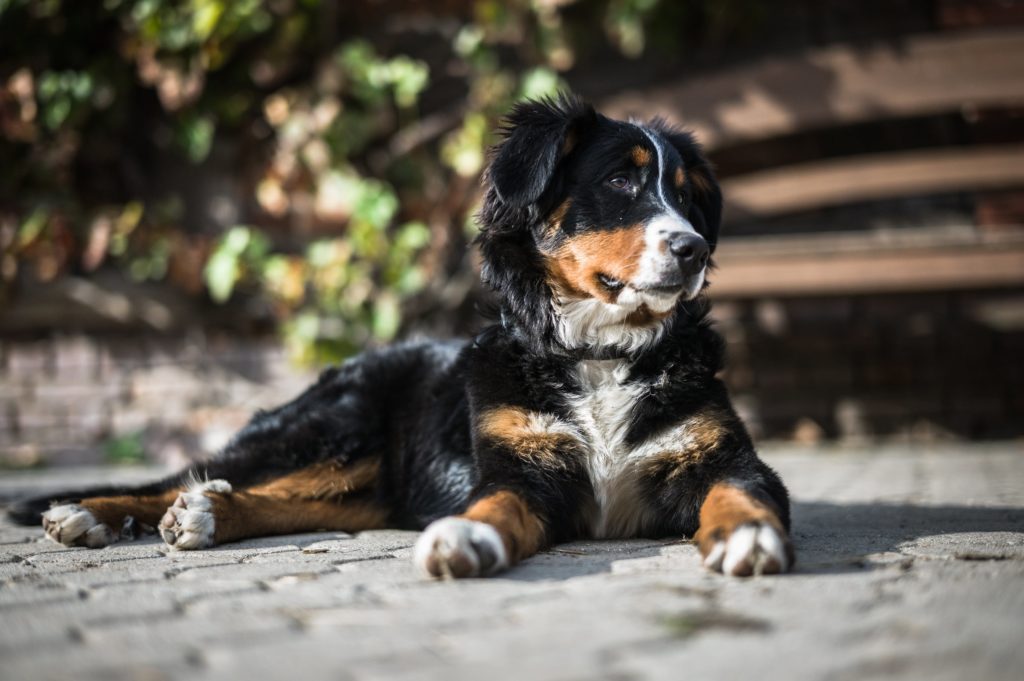 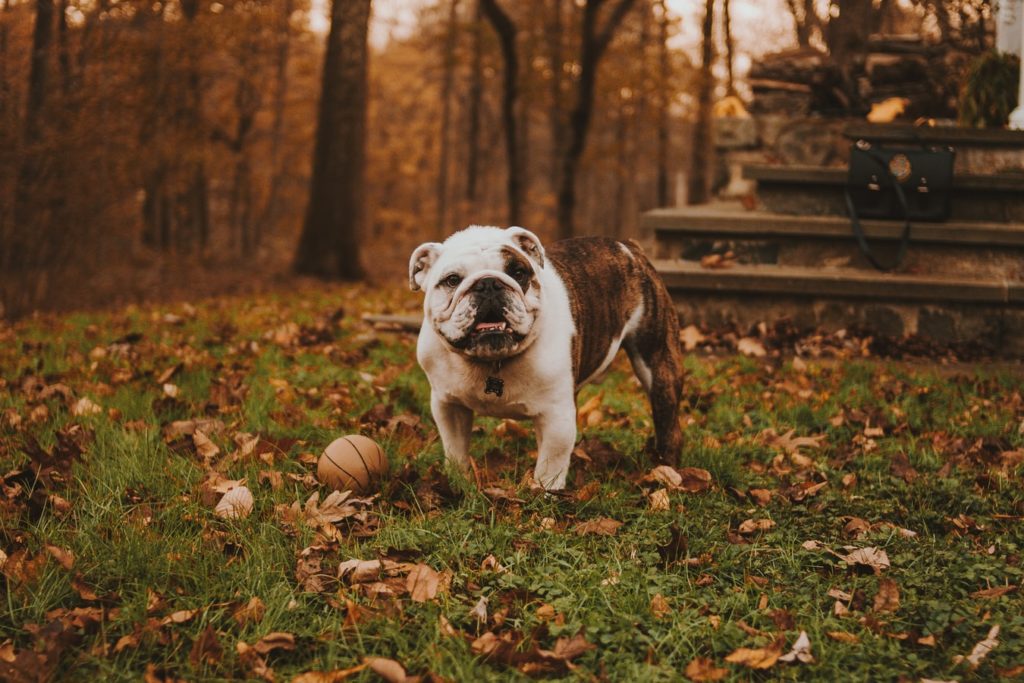 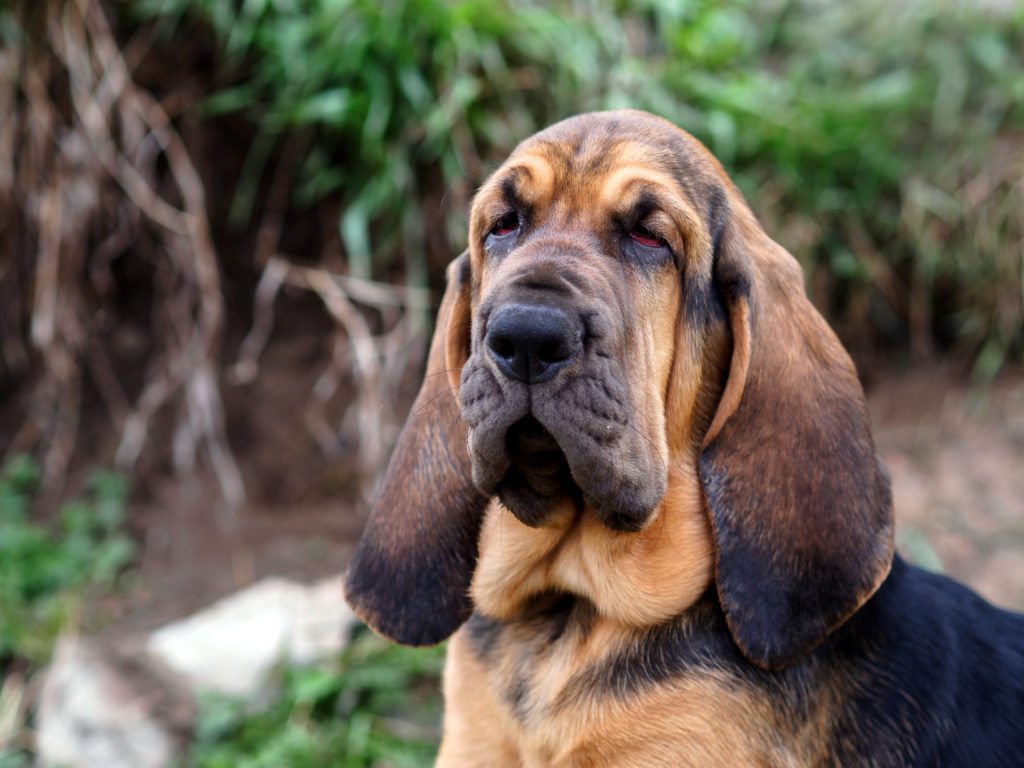 Of course, beauty is in the eye of the beholder, but we feel science has done a pretty good job of ranking the cutest. Above everything else though, the research has made us appreciate the many differences between the animals in our lives.

The golden ratio of each pet type was analysed using ‘face-on’ photography of each pet, and calculating the ratio between key points on each, including eyes, ears, nostrils and tongue. This in turn provided an overall percentage of how much (or how little) each pet adhered to the rules of the golden ratio.